If anyone has told you that gaming is a mindless waste of time think again as there are a wide variety of brain games that can actually help you train your brain and to improve your cognition, memory, and focus. To discover some of the most popular brain games that you can currently play, simply continue reading on.

Brain Games That Will Make You Smarter:

Duolingo is a language app, which will challenge you to start learning a brand new language in just 15 minutes a day, through fun, engaging, interactive games. Some of which will require you to translate sentences from English to a second language such as Spanish, Japanese, French, or Mandarin. You can even choose to learn a nontraditional language such as Klingon from the StarTrek universe. If you have a competitive streak, you’ll love DuoLingo as you’ll be able to take part in a leader board challenge, that will challenge you to rise through the ranks in order to win fun bonuses such as crystals.

If you’re concerned that your memory isn’t what it used to be or have trouble focusing, it’s a great idea to start playing Lumosity Brain Training. As it offers over 50 fun mini-games that have been scientifically proven to improve your maths skills, language skills, and memory. One bonus of playing this particular brain training title is that you’ll be able to see how you improve each day in each area that you test. For example, after a month you might notice that your language skills have increased by 25% which is a great achievement that you can be proud of.

The board game that everyone knows and loves is now available on a wide variety of consoles such as Play Station and Nintendo Switch. So if you are ready to show your friends and family members how smart you are, it’s well worth gathering around together in order to play the digital version of Trivial Pursuit. Especially if there’s a trivia category that you know a lot about such as sports, science, entertainment, geography, or history.

Another trivia game that you may want to test out is Trivia Royale. As in each live tournament, you’ll get to face off against 999 other players in order to try and be crowned the champion of the tournament. Be mindful that each matchup is a sudden death elimination mode and in order to win a tournament you’ll have to win a series of consecutive matchups against online players from around the world.

Tetris is another classic game that is becoming increasingly popular due to its online modes. If you want to take part in a battle royale version of Tetris where you’ll get to take on hundreds of other plays in a live Tetris match-up, it’s well worth playing Tetris on your PC, console, or smartphone. As Tetris is a great game for developing your critical thinking skills as you’ll quickly have to turn the Tetris blocks around in your head in order to make the best moves possible to increase your chances of taking out your opponents.

So if you want to get smarter while playing fun casual games it’s well worth playing Tetris, Trivia Royale, Trivial Pursuit, Luminosity, and Duolingo. All of which will stimulate your brain. 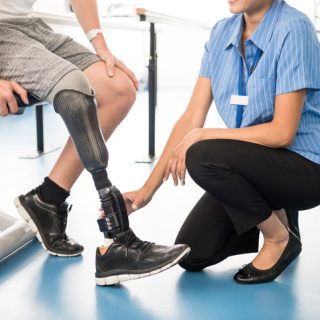 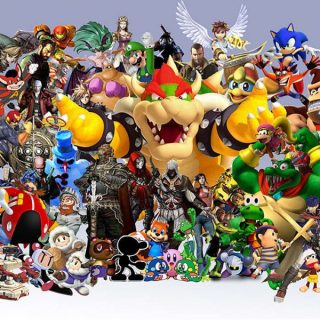 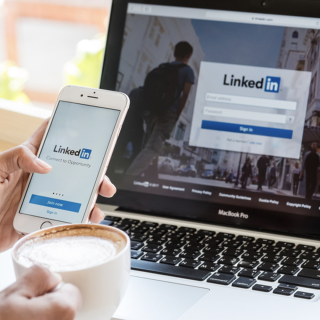